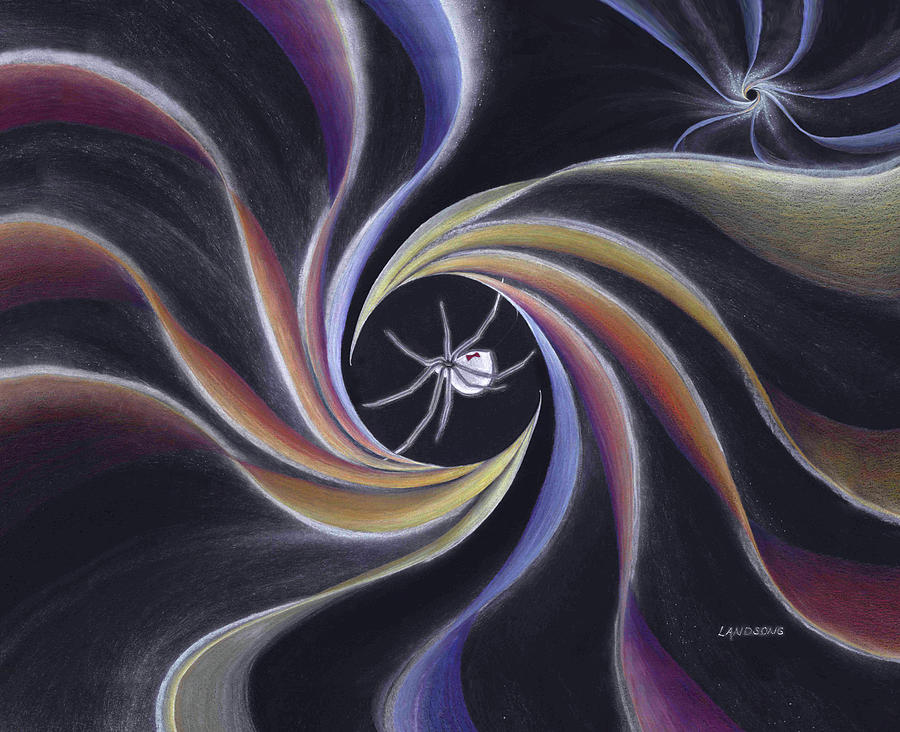 A Mescalero Apache Woman shared with me a story from a Mohican Elder about the spider people. The spider people represent the connectedness of all the peoples on the planet. Spider builds a web around the whole earth. A woman came forth and all nations heard her voice. She said that it is the time of the spider people and to forgive the unforgivable. We carry our grandfathers and grandmothers and we have to forgive everything for them and for our children. We are no longer meant to carry around the hurt.

Since my childhood I have had dreams of Spider. She would come to me as big as a house or as enough spiders to fill a house. She would catch me in her huge web and hold me there. I usually responded with tremendous fear and woke up breathing hard as if I had been running for my life.

After thirty years of these spider nightmares, I had a stunningly different dream where I stopped running, and turned to face her. I woke up with the same startle, sitting straight up in bed with my arm raised up in front of me. I felt like I had caught the lightning in my hand. I heard myself say, I am going to draw Grandmother Spider Weaving the Universe.

When I set up the study photo of a female Black Widow on my drawing easel I could not draw. I melted down in tears as one does when in the presence of their greatest teacher. I was being opened in that moment to be in right relationship to Grandmother Spider. I finally understood who she is to me; she is my protector, not the danger. She was standing over the house to shelter me. She was catching me in her web to show me I am part of this great tapestry where we all belong.

The intensity of the discomfort can be in direct proportion to the potency of the healing. The animal or arachnid we fear most can be our greatest totem who wisely guides us through the unknown territory of our inner landscape.