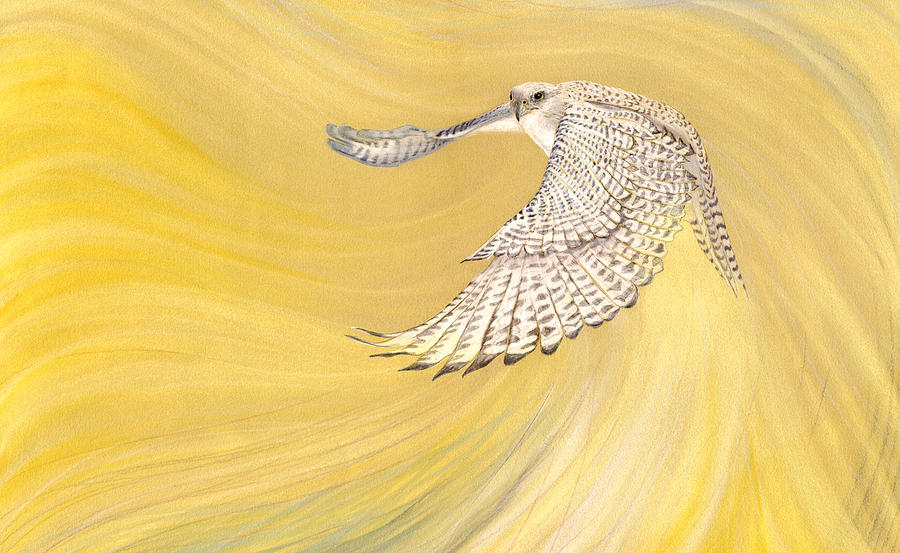 Gyrfalcon Gliding into the Light

Gyrfalcon Gliding into the Light

This simple drawing depicts a stunning moment in my life when I died and came back. I was eight years old in Africa during the Rhodesian Bush war of 1977. I had wandered too far from the safety of a village who had adopted me as their own. I was spotted by Rhodesian soldiers. The last thing I saw were the hardened eyes of the soldier as he aimed his rifle at me. His bullet grazed my skull and I began to die from blood loss and shock. I began to cross over to the other side. I was disoriented and fighting the fact that I was dying. This Gyrfalcon represents the bodhisattva (a loving being who is devoted to service to others) who helped me accept my dying and move into the light.
�Robin Landsong 2011